Mary’s Helpers is a rosary-making group that has been meeting since 1997 for the purpose of making rosaries for the missions and Ministry to the Sick. More than one thousand rosaries have been made by children in grades three through eight. Rosaries have been sent to parishioners who are homebound, but also as far as to missionaries in Nigeria, India, and more. 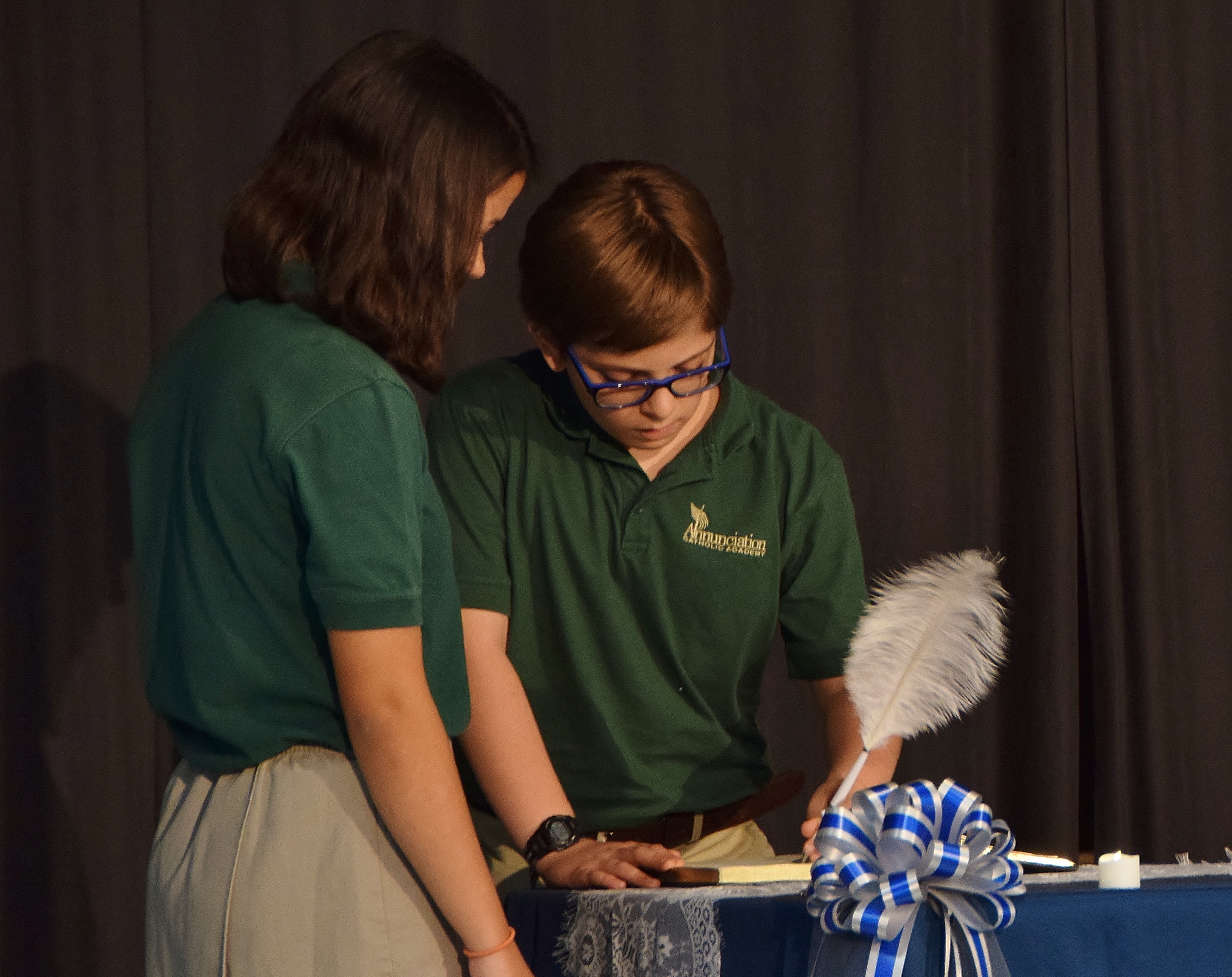 Students who demonstrate a special talent and love for writing may be inducted into the Annunciation Catholic Academy Quill Society. Junior Quill and middle school members participate in and sponsor poetry and essay contests. Middle school members often teach writing lessons they have chosen and prepared themselves to the primary and intermediate classes. The Quill Society has recently launched a middle school newspaper called The Comet, entirely designed by the students. Quill meetings are held regularly to plan activities promoting excellence in writing throughout the school.

The Quill Society has recently launched a middle school newspaper called The Comet, entirely designed by the students. 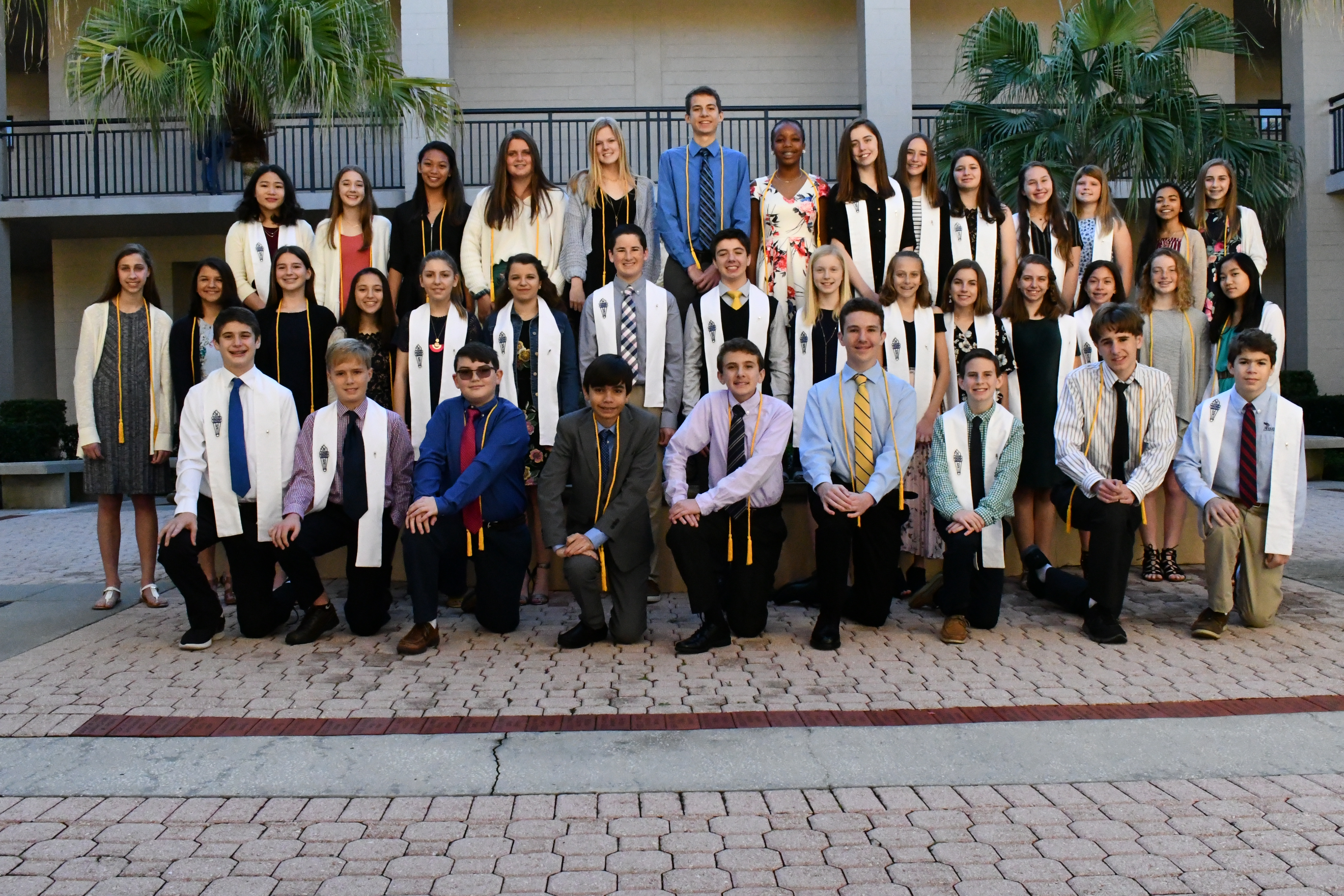 National Junior Honor Society (NJHS) is an organization for students excelling in academics, leadership, service, character, and citizenship. Students earning a 94% average, demonstrating involvement in extracurricular activities, and engaged in community service work are invited to apply for NJHS as seventh and eighth graders. These students continue to serve the school community in a variety of ways including acting as tour guides, assisting with Grandparents Day, and babysitting for Annunciation Child Care preschoolers during informational meetings for parents. 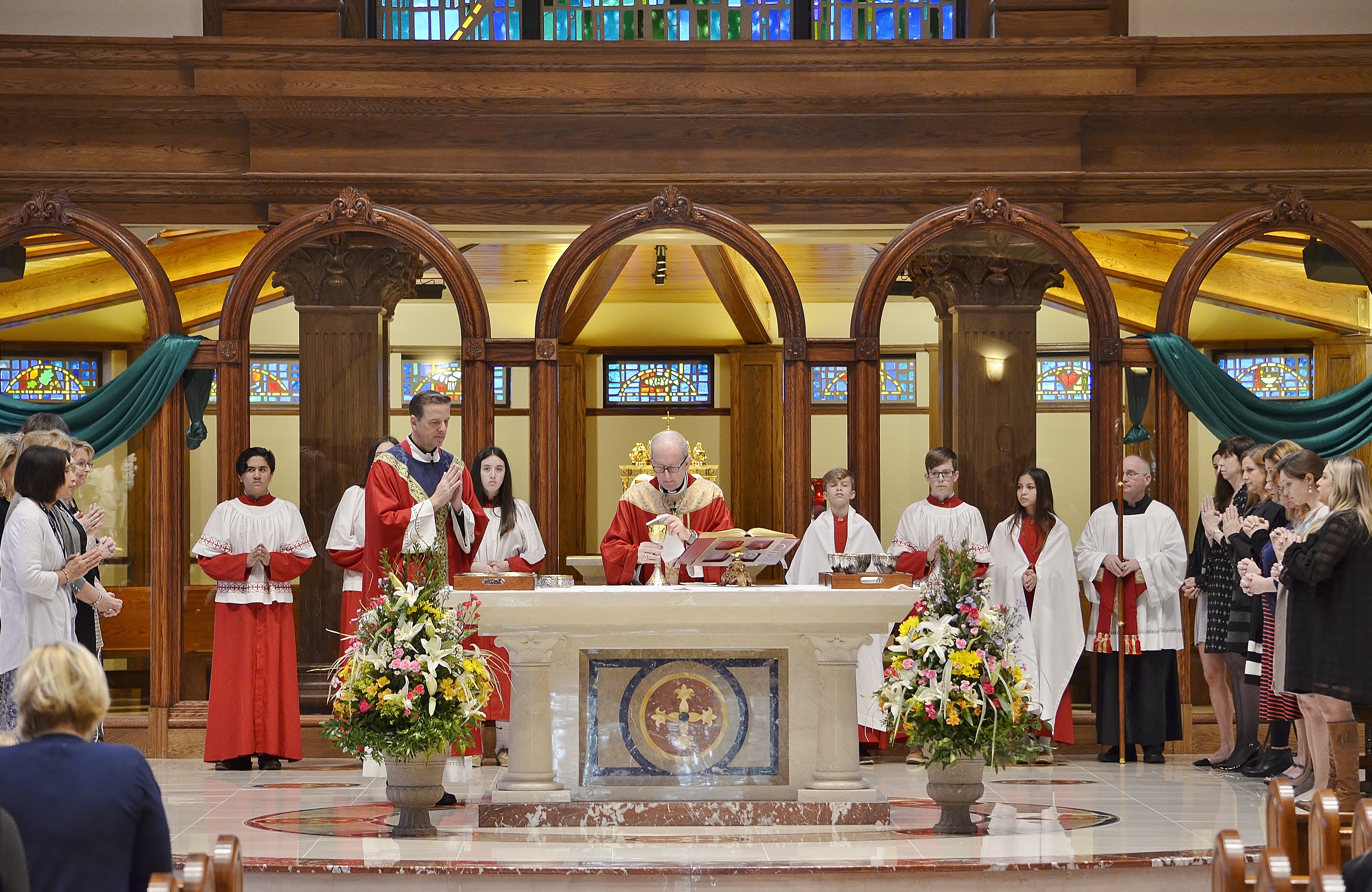 Altar servers assist the priest during the Mass and at other religious ceremonies so that it can be celebrated with grace and reverence. They are expected to have a love of worship and an eagerness to learn more about the church’s liturgy. Academy students in sixth to eighth grades are eligible to participate.

Student council provides students in grades four through eight an opportunity to participate in and practice leadership and responsible decision making. Representatives are nominated by their peers to be on student council. Members of student council are role models and exhibit the highest standards of conduct and character. Student council works together to discuss a variety of issues and make recommendations to the Student Council Advisor and the Principal. 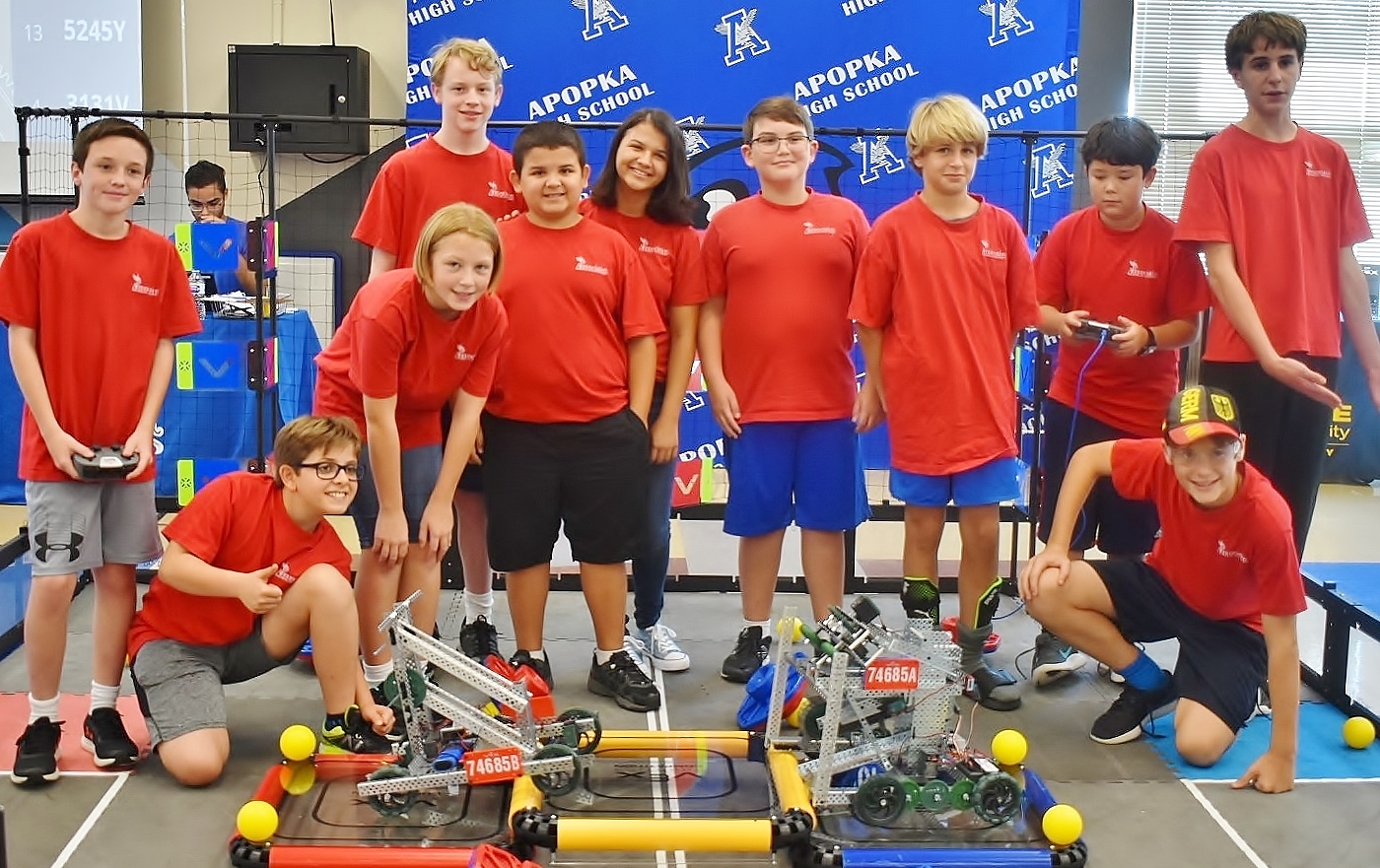 As part of a fully enriching educational opportunity, Annunciation Catholic Academy offers other clubs and opportunities to meet the interests of all students including TV News Crew & Studio, Yearbook, Odyssey of the Mind, and Illustrator’s Club.

Purchase nutritious and delicious school meals for your student today.

Check-in on your student's academic progress & communicate with their educators.

Stay up-to-date on activities & events happening around our campus.